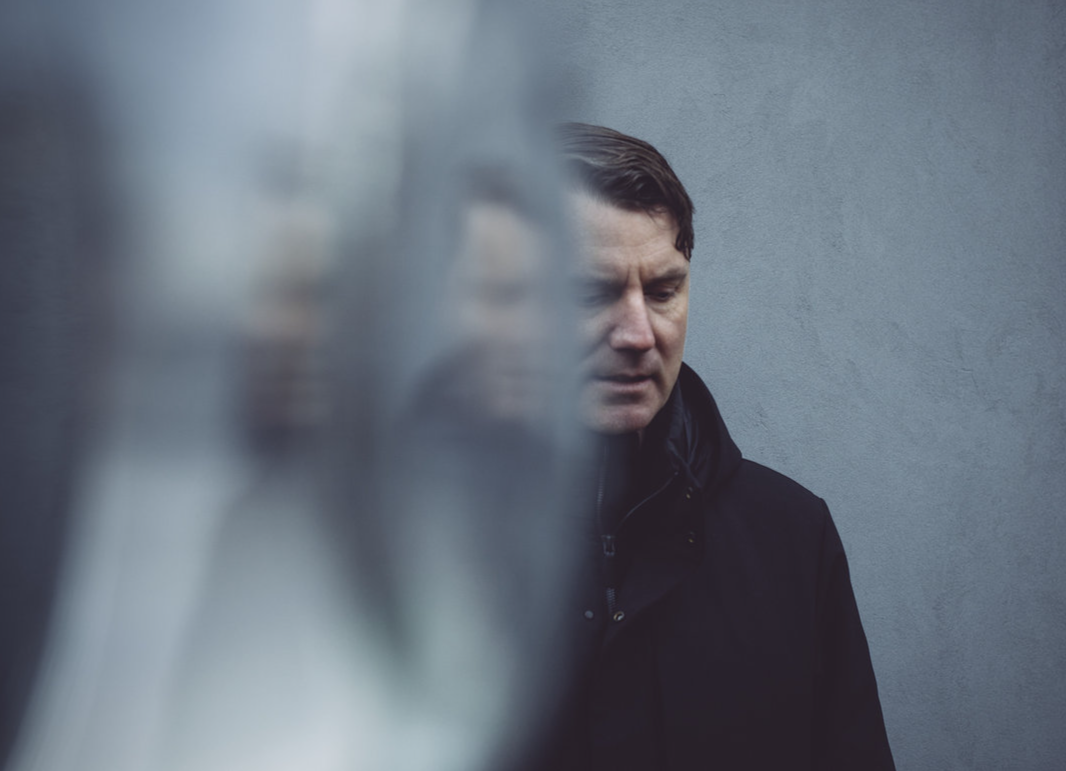 Vancouver-based producer behind the music of Loscil. Under this moniker his music is often found filed under 'ambient', but in reality it has more of a foreground impact through its deep and meaningful content.
His work as loscil—the name inspired by a function in computer music language Csound ("Looping oscillator was what it stood for, and I thought, well, that pretty much sums up what electronic music is!")—began in the late '90s, shortly after he graduated from Simon Fraser University. Morgan co-formed a multimedia collective, the Multiplex Grand, which curated regular experimental audio-visual events at an underground Gastown cinema, the Blinding Light.
He enjoys working mostly with samples, preferring recorded sounds to synthesized sounds
The West Coast, particularly the mountains and ocean, is a recurring theme in his work.
"It's an inevitable part of me, and it always seems to come back in my practice somehow. I've always felt that instrumental music—and, certainly, music that slows down tempo and takes you out of the very fast-paced world that we're in—can be a kind of gift to people to offer that space. And for me, as a creator, too, it is a space to go and disappear into.
Through sound ecologist Hildegard Westerkamp—a professor at SFU's School
of Communications—Morgan was introduced to the idea of soundscape ecology and listening to sounds in a natural environment. It redefined his understanding of what music is, what its role can be, and how it connects to our physiology, as well
as the natural world around us. 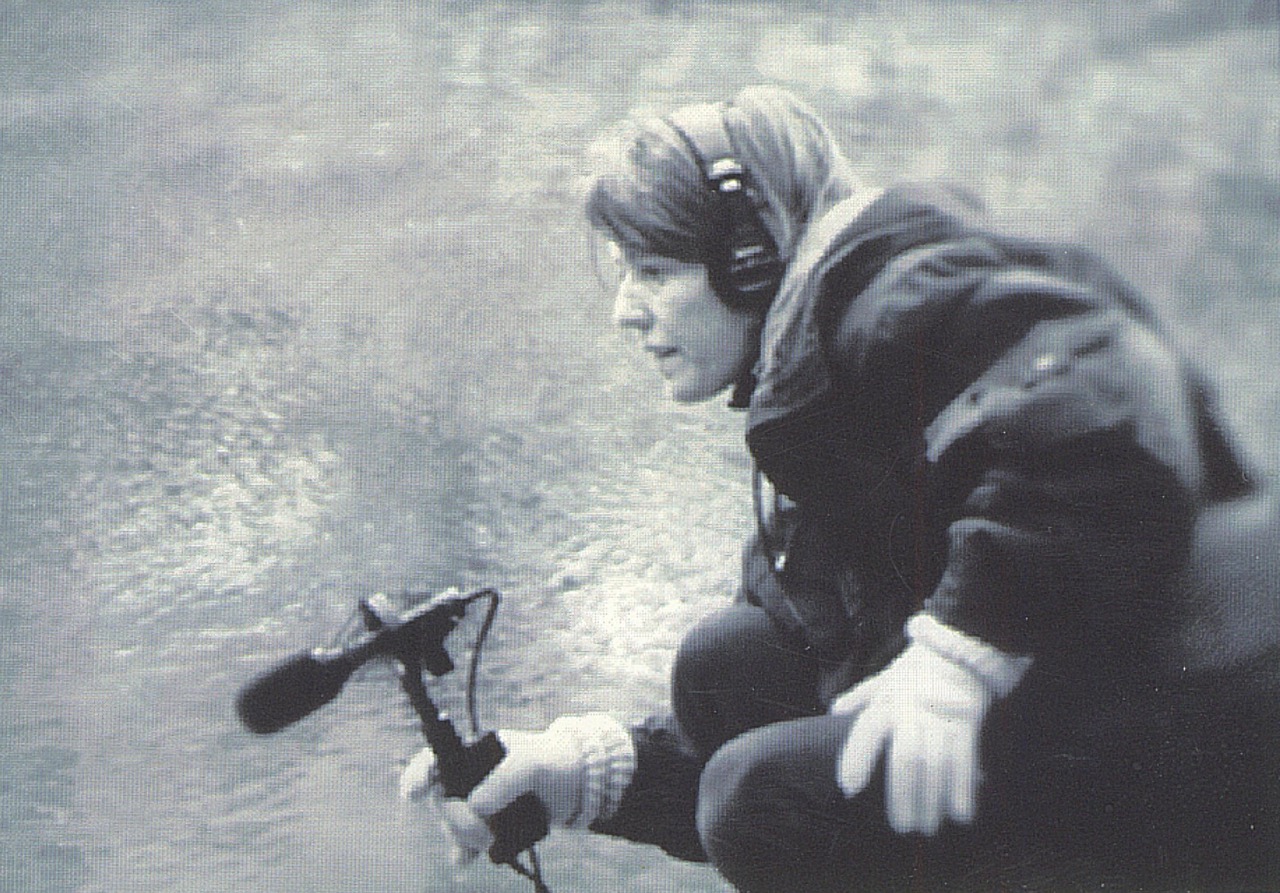 Contemporary Arts, where he began studying under Barry Truax, a pioneer of granular synthesis, which layers samples at different speeds, volumes, and frequencies. Truax made
a profound and enduring impact on Morgan. 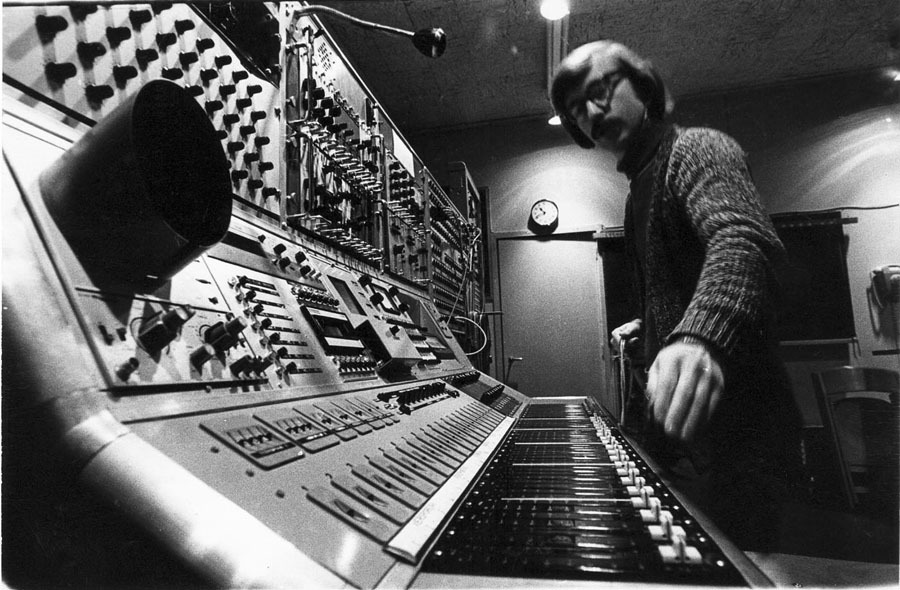 Barry was huge for me in my life. I learned so much from him. [Granular synthesis] is still used quite often in electronic music today and I'm using it in my set [at Sound Space]. 4DSOUND has granular synthesis built in. His legacy is everywhere. I can't really underscore it enough." 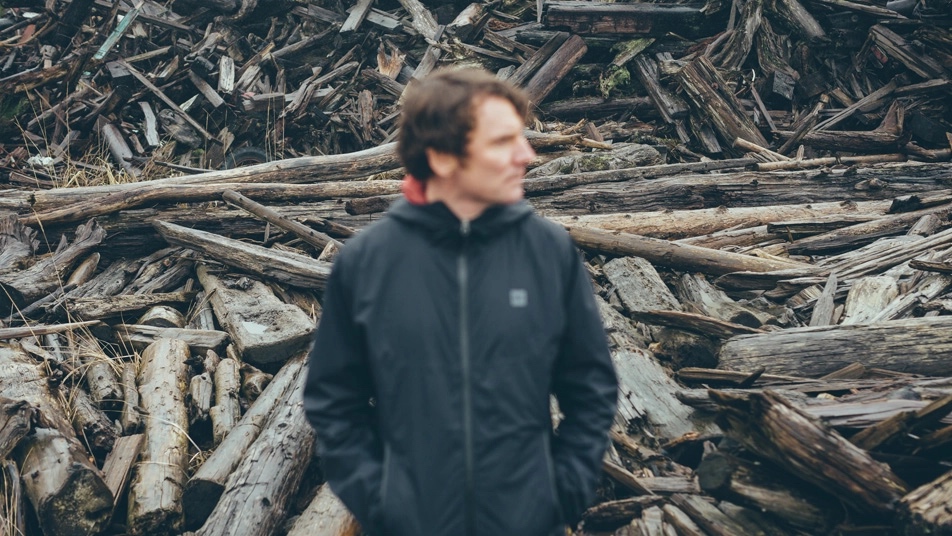 2001
Finding itself nestled halfway between the endlessly spacious mechanoid constructions of Berlin's Basic Channel and the drifting expanses of Labradford, Scott Morgan's work as Loscil never ceases to impress me with its deft use of technology and percussion to take the Kranky blueprint into slightly different pastures. Beautiful music from a label that rarely deals in anything but.
2002
All of the tracks are named after submarines, the final cut being a requiem for the crew of the ill fated Russian nuclear vessel Kursk. Recorded at home on computer with samples and keyboards used as sound sources, Submers is rife with source-less echoes, steely surfaces and ominous melodic and rhythmic undertows.
The sifted melodies are layered over muffled, clicking and pulsing rhythm tracks with an appropriately aquatic feel to the entire album. After the release of loscil's debut, Triple Point, Morgan toured Europe in early 2002 and released an EP on UK's Involve label. Submers is an album that easily merges ambient , contemporary classical music and minimal techno in defiance of the current mania for micro-genres.
"I've always felt that instrumental music—and, certainly, music that slows down tempo and takes you out of the very fast-paced world that we're in—can be a kind of gift to people to offer that space. And for me, as a creator, too, it is a space to go and disappear into."
Kranky
Kranky
2004
"Using sound sources that ranged from sampled instruments to miscellaneous lo-fi mini-cassette recordings, Morgan generated music on computer by custom programming sequencing and processing designed so that no two performances of the patches would be exactly the same. In turn, Jason Zumpano on fender rhodes piano, Tim Loewen on guitar and Nyla Rany on cello improvised over those electronic sequences. Morgan then edited and mixed the live and premixed sections together.
First Narrows is named after the first gap to the entrance of the Burrard Inlet, over which the Lions Gate Bridge spans; the main entrance into Vancouver from the Pacific Ocean. By including a loscil track on their compilation of Canadian electronica alongside artists like Tim Hecker, Polmo Polpo, Ghislain Poirier and Thomas Jirku, the intr_version label confirmed that Loscil deserves placement among the unique practitioners of electronic sound arrangement."